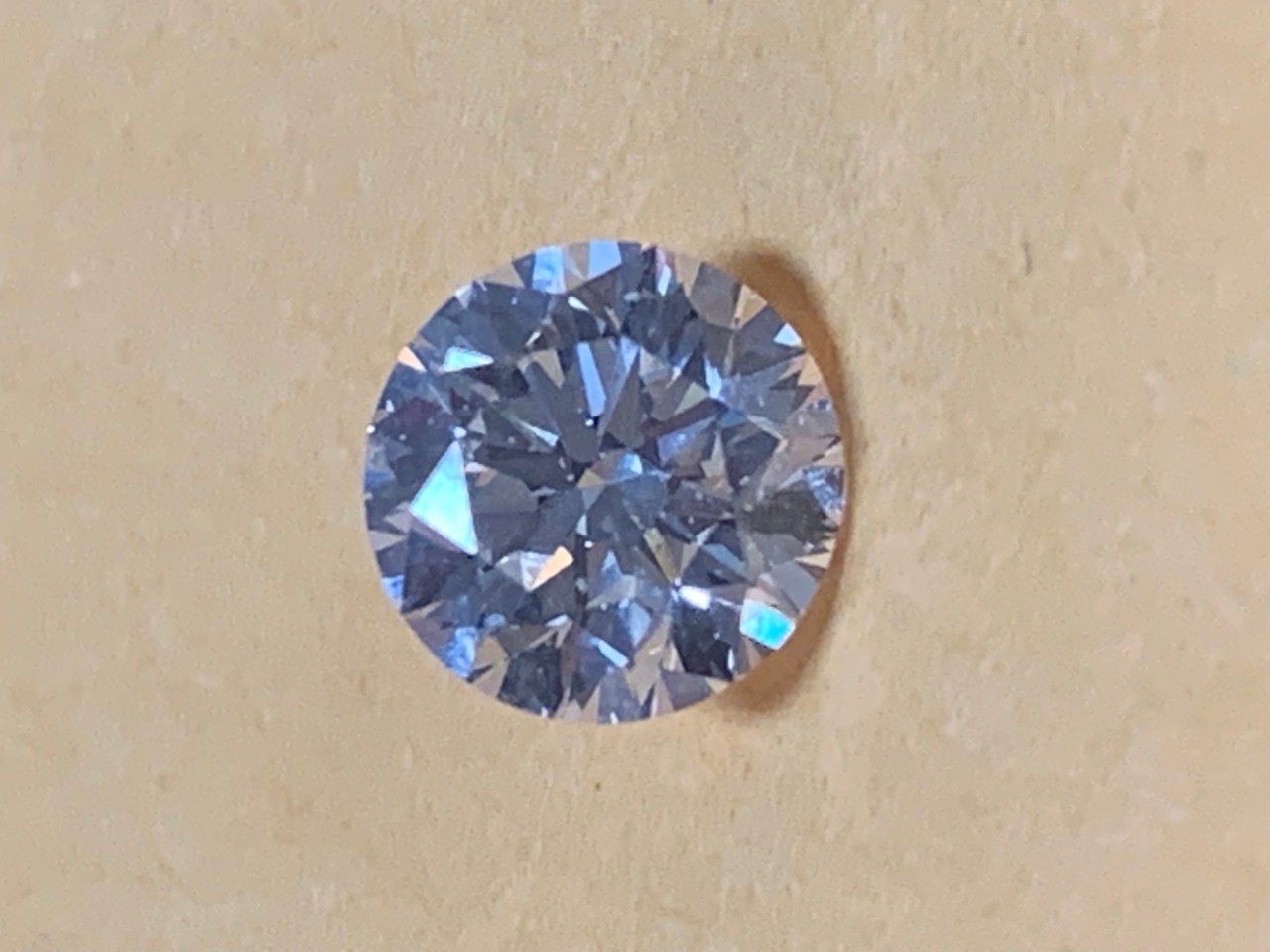 INDIANAPOLIS — Criminal charges were filed this week against an employee at UPS accused of stealing over $100,000 in jewelry and other valuable metals.

The case began when a manager at the UPS Distribution Center on 86th Street noticed an employee allegedly stealing shipping boxes starting in September. IMPD was then asked to investigate leading to the suspect being arrested.

At the end of his late-night shift, police claim a UPS truck driver would repeatedly enter high-value trailers and steal boxes of expensive jewelry.

“He knew what to look for and he would grab the packages he wanted and take them out of the facility,” said IMPD Detective Keith Hartman.

Detective Hartman with IMPD’s Criminal Interdiction Section says the suspect would then pawn the stolen items either at an exchange business in Greenwood or he’d go online and sell them to a jewelry store in Florida.

“I don’t know if there was a negotiation of price, but they would determine the value and send him back a certified check,” said Hartman.

In addition to theft, Butterfield is also facing two drug-related charges for allegedly possessing pills without a prescription.

“A lot of this jewelry was for repair so it’s not just the monetary value. The sentimental value can be greater. So I’m glad some of these victims are getting their belongings back,” said Hartman.

In fact, police believe Butterfield stole around $140,00 in items. Some were recovered, but many pieces still remain missing.

“I’ve never done a jewelry case until this one,” admits Hartman.

While the jewelry bust is rare, Hartman hopes it sends a simple message to would-be thieves everywhere.

Butterfield was able to post a small cash bond and was released from jail pending trial.

He’s due in court for an initial hearing next month.