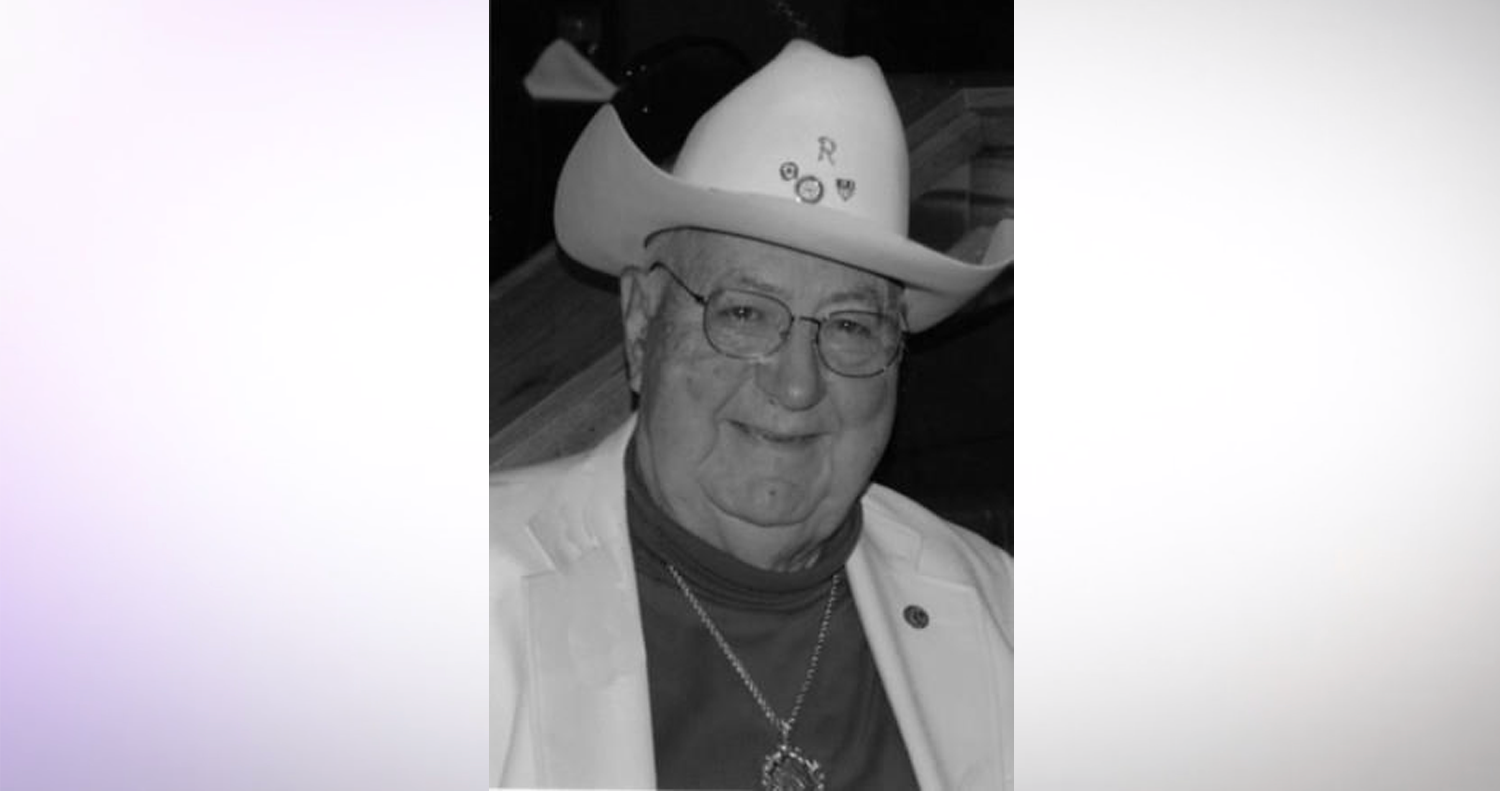 If you’ve been in Idaho long, you probably know the name Lee Read.  The namesake of the large locally-owned jewelry store in Meridian died late last month. He was 96.

Read was born in Ohio, and after graduating high school, he entered the Air Force during World War II.  Along the way to the European Theater of war, Read stopped in Boise for a stint as an airline mechanic at Gowen Field.  He was discharged, but spent another five years in the reserves at Gowen Field.

He met his future wife – Maxine Moncur, and they were married a few months after he left active duty.  They spent a few years back in Ohio before returning to the Treasure Valley.

Read’s career in jewelry started with watch repair.  He got a job at Schubach Jewelry. The store had a location in what was then the Hotel Boise – now the Hoff Building.

After a few years, he decided to open his own shop, a few blocks away in the Idanha Hotel building. Read told former Idaho News 6 reporter Frankie Katafias in 2020 that those early days — were long days.

“I would come by at 9 o’clock in the morning and work until 9 at night, and repair watches while I helped customers,” he said.

Over the years, Lee Read expanded from that first store in the Idanha to six locations across the Treasure Valley, at Boise Towne Square and elsewhere. With memorable ad campaigns like “wocka wocka diamonds” and a familiar “ding” sound on the radio, the local chain continued to grow. Read retired about 30 years ago as the business passed to the next generation.

In 1999, the Read family closed all the smaller shops and consolidated, opening a 10,000-square-foot store along the freeway in Meridian.

Read credited his son Larry for the expansion. And said his customers have always given him pride.

“My son was the one that really brought this store into being,” he said in 2020. “It makes me feel very proud. It’s a pleasure to see these people come in and walk out with a smile on their face.”

Read was a regular at the stadium on campus at Boise State, watching the football team grow.

Late into life, Read would stop by the store and play the organ at Christmas time.

According to an obituary, Read will be honored with a funeral service followed by burial at the Idaho State Veterans Cemetery.

“When we sell something to somebody for an anniversary or a wedding, we work on the idea that it’s for happiness.”